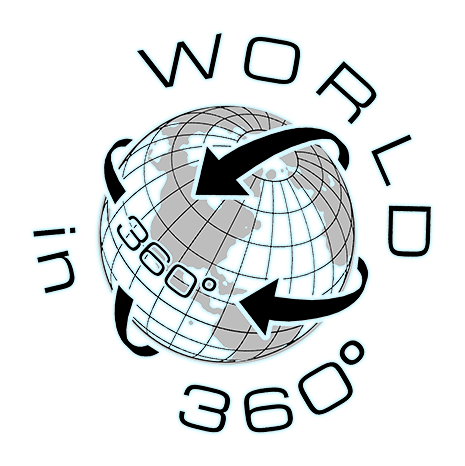 Imagine a person that has been paralyzed their entire life scuba diving in caves, or a patient with Cerebral Palsy sailing a yacht, or a 93 year old ice climbing – or watching anyone do anything. With Virtual Reality and 360 video, all of it is possible. 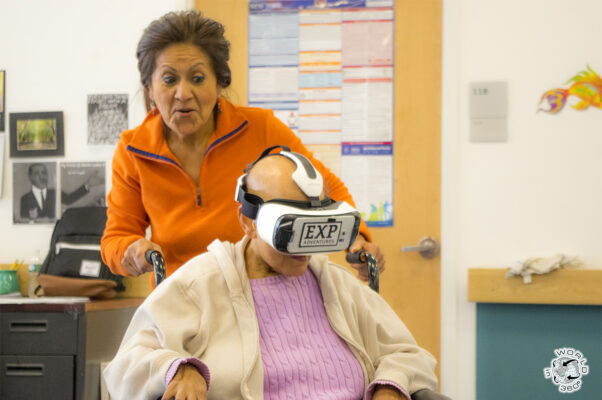 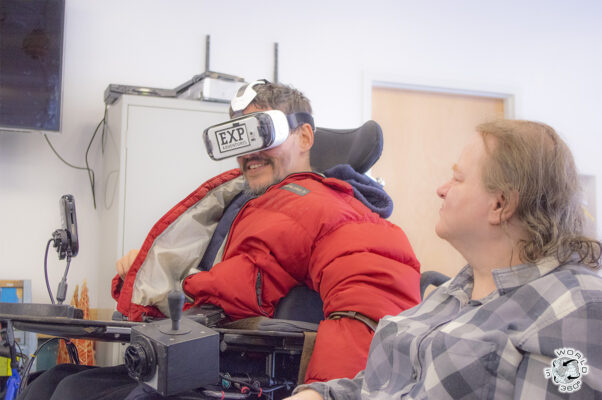 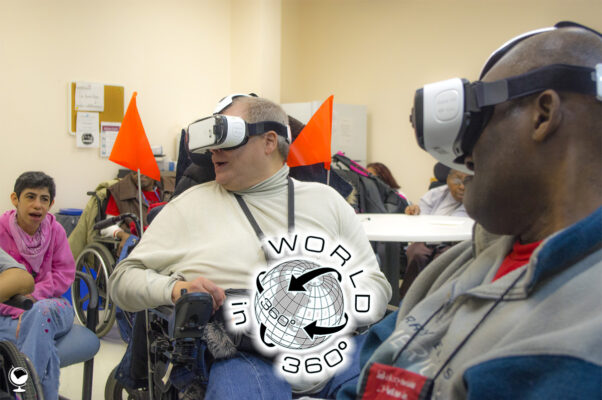 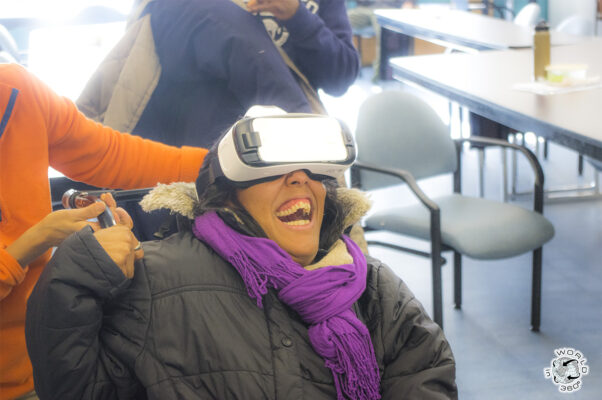 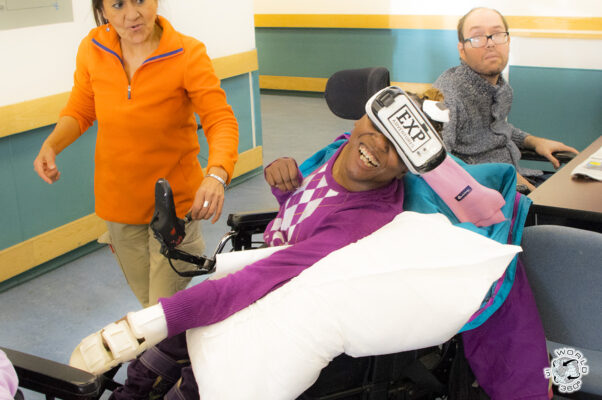 I founded World in 360 in December of 2015 when I first got my hands on the Ricoh Theta S 360 camera. After putting on a Virtual Reality headset, I immediately realized the potential of letting people with physical, mental, or other limitations experience the world just like anyone else. Since then I have been using 360 Camera Technology to record adventures and bring VR headsets to hospitals, orphanages, inpatient care centers, etc. to let people who never thought they could walk ride bicycles, climb mountains, and even fly!

Now, I am partnered with the Himalayan Stove Project and using 360 Video Technology, we are going to take you with us. You will be able to hike the trails, visit the historic monasteries and temples, drink refreshments in tea houses and enter the homes of the residents who have had the Himalayan Stove Project’s stoves change their lives. And in the end, you’ll get to experience what it is like to hike to Mt. Everest Base Camp, the start of the climb to the tallest mountain on earth. 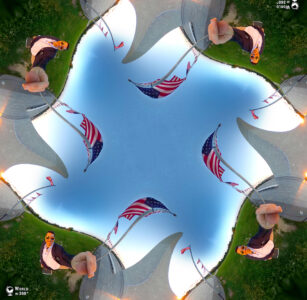 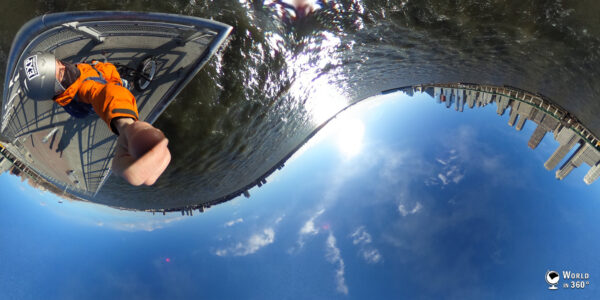 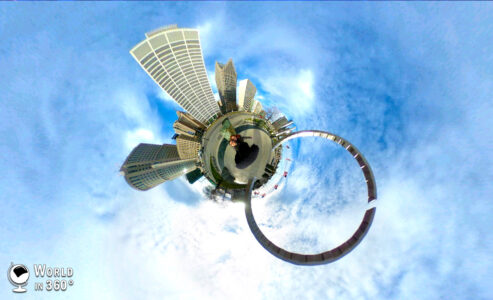 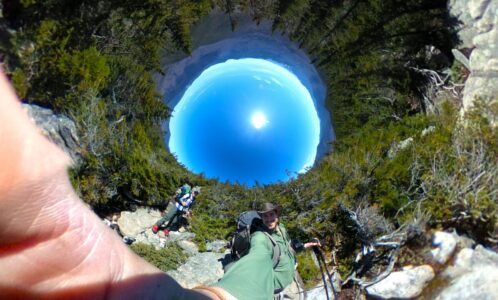 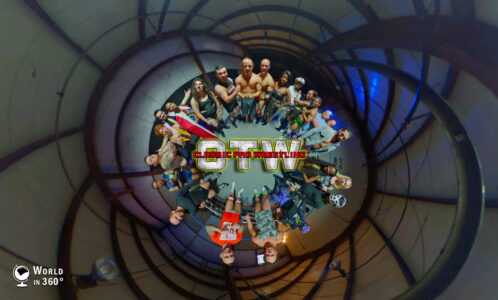 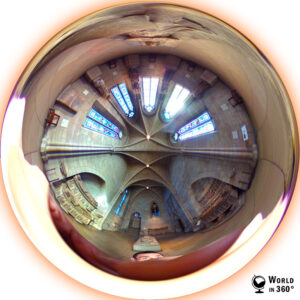 To draw attention to the program, I worked with 360 images to create stunning new perspectives possible thanks to this new technology.