Nearly half of the world’s population cooks and heats their home on an open fire indoors with poor to no ventilation. The resulting Household Air Pollution (HAP) is responsible for over 4.3 million deaths per year, ranking it the #1 environmental hazard by the World Health Organization. 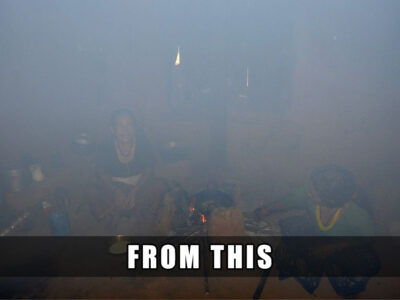 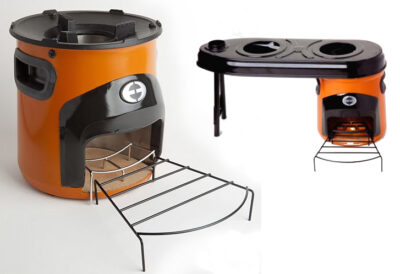 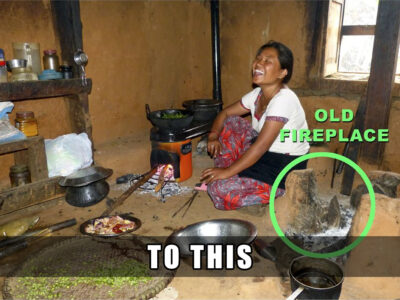 The Himalayan Stove Project, founded in 2011 by George Basch, resolves this problem and saves lives by substituting stone-age fires inside the home with clean burning, fuel efficient cookstoves. At this time, HSP has distributed 4,100 stoves and has helped an estimated 40,000 Nepalis in sensitive, remote areas.The obstacles to deliver stoves in the Himalaya region are particularly challenging; villages and settlements have no vehicle access and can only be reached on foot or by helicopter. In addition, the country was devastated by the 2015 earthquake and has not yet recovered. In spite of this, George has persisted unrelentingly as a “one man band,” and for this incredible effort has earned the 2017 Explorers Club Citation of Merit¹, the eChievement Award, and other notable recognitions.

My work with the Himalayan Stove Project involved traveling to Kathmandu and the Khumbu region to document HSP’s extensive work using 360 Video and Photo technology, as well as traditional media. I spent 34 days with HSP’s key individuals, traveling to some of the most remote distribution locations. As part of my ongoing contribution, I submit to HSP’s website in the form of Field Reports that document the trip and my observations. In addition, I am producing a virtual reality / 360 experience that demonstrates the challenges of reaching these villages, the conditions of residents in these regions, and the impact that the stoves are making. 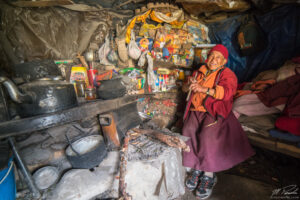 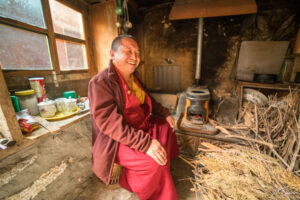 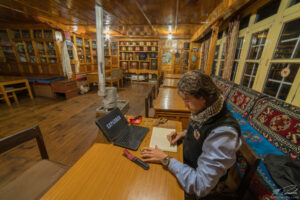 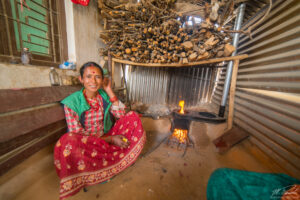 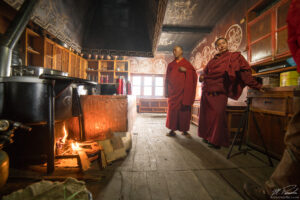 Please consider donating to the Himalayan Stove Project
Donations go directly into the program to provide funding for the clean cook stoves we donate.

¹The Citation of Merit is awarded annually “in recognition of an outstanding feat of exploration or services rendered to the Club.” Previous recipients include the 1963 American Mount Everest Team, the Apollo F-1 Engine Search and Recovery Team, James Edwin Webb, and many others.