At the end of 2014 I was contacted by the founder of a company to do a review on pants. In typical fashion, I created a challenge for myself to wear only these clothes for an entire month – washing and drying at night. Crazy, but that one performance launched a tenure as the main model and face of the company. 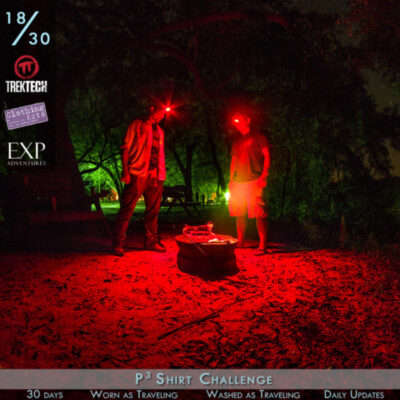 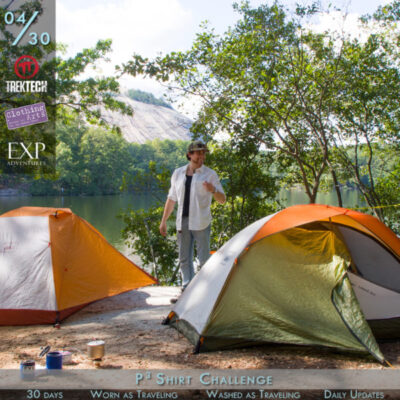 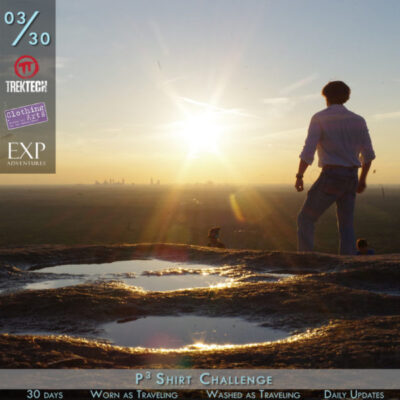 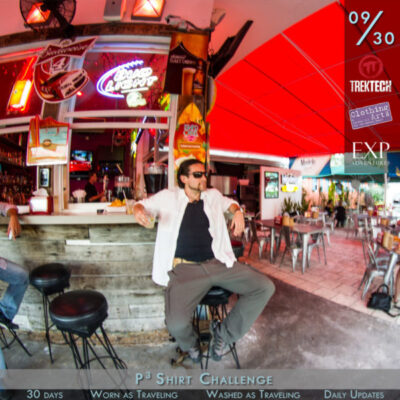 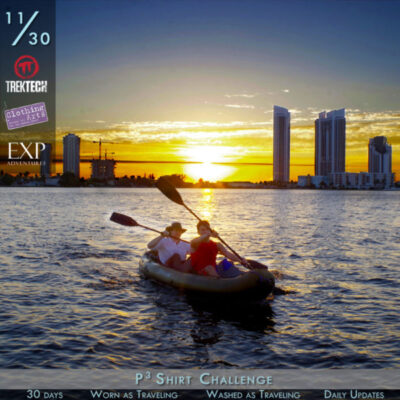 As the first steady supporter of my wildest ideas, this company was the anchor that helped develop relationships with more brands, which in turn opened opportunities to bigger ambitions. In 2015 I became the first Polish person to paddle the full length of the Nahanni River, and in 2017 I filmed the first ever VR/360 Documentary to Mt. Everest Base Camp. 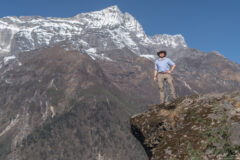 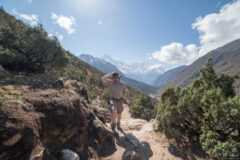 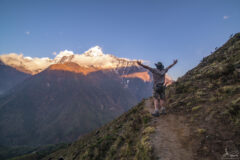 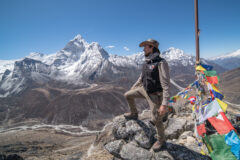 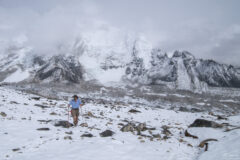 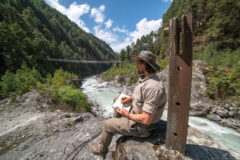 These images felt unreal at the time. But, looking back at where I came from, they are all the more incredible now. 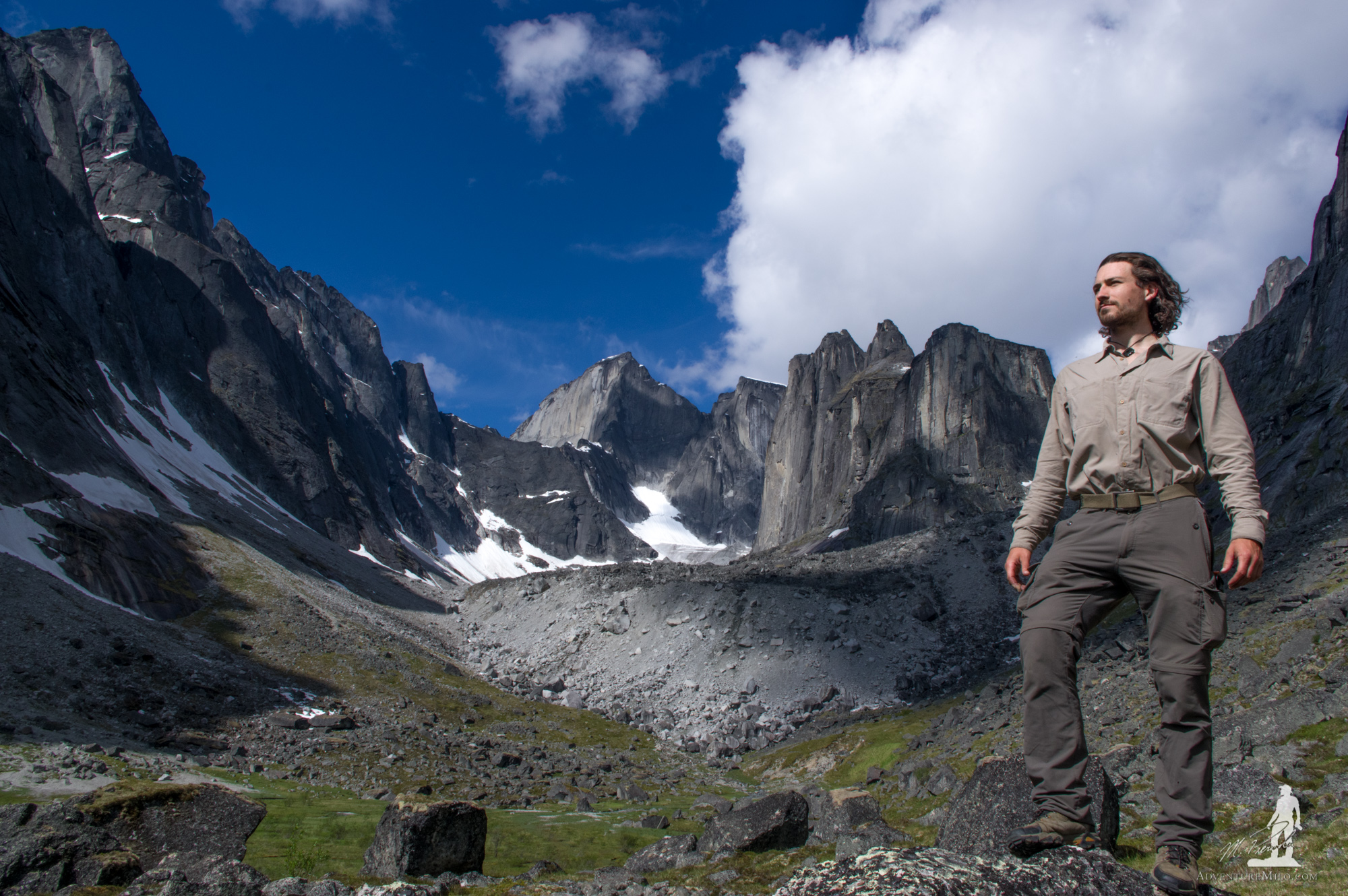