Last year I was invited to an interview in the incredible city of Zabrze, Poland for a popular local television program. When the interview came out, I was in the middle of Serbia completing a solo international driving trip to the Middle East that has definitively shaped my life. I remember peering over the steering wheel at the beautiful day; big blue sky with a shining diamond sun over massive fields of green with snow capped mountains bisecting the two. 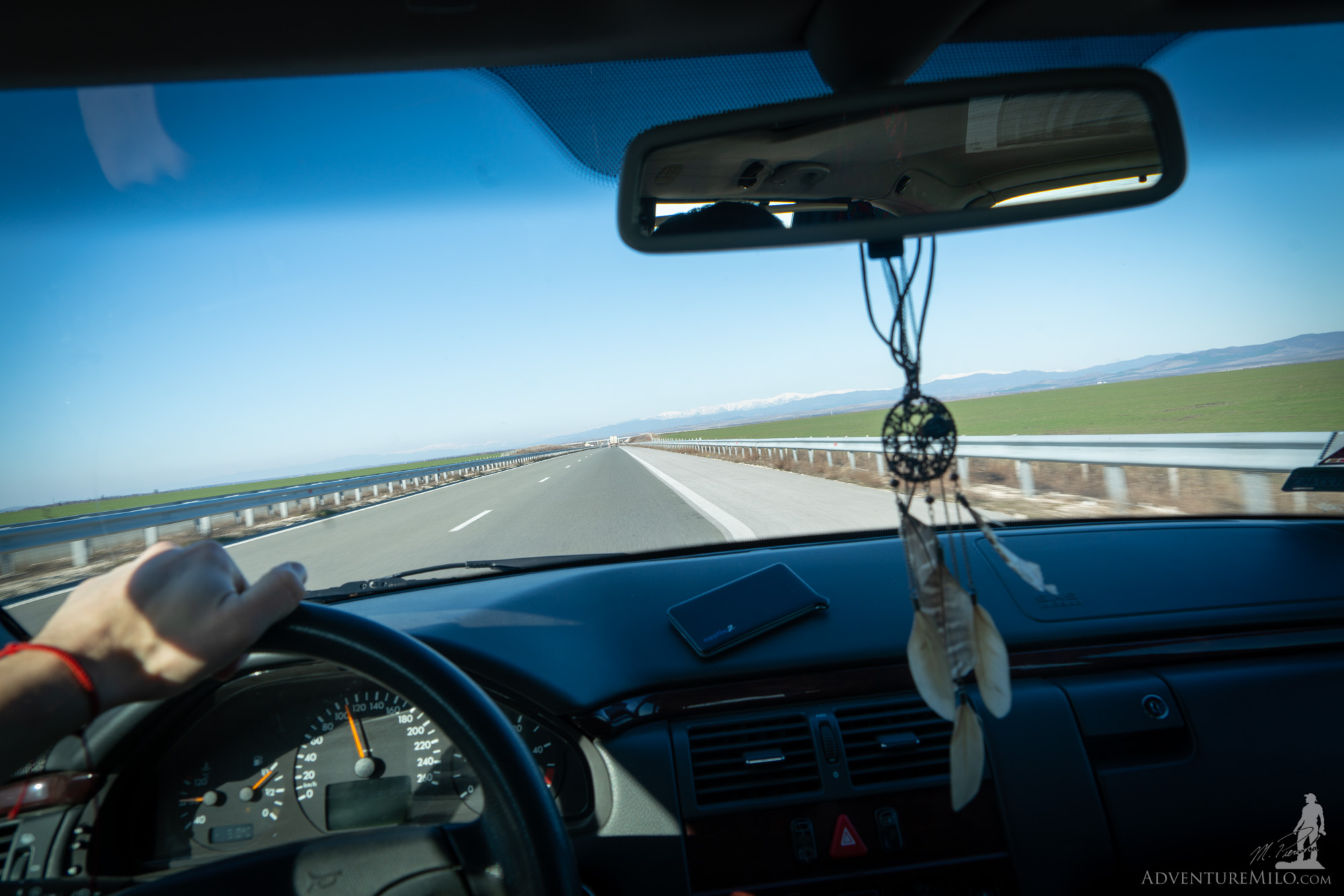 It meant a lot more to me: safety finally. I had just driven through enemy territory where anything could go wrong at any moment – and it did a couple of times… either way, it was all behind me as I raced home now over the beautiful country surrounding me.

A beep notification… and a perfect opportunity to stop and get some food.

I plopped down in the massive truck stop restaurant, busy with a foreign dialect that was peppered with words that sounded so familiar to my Slavic based Polish. The food around me was served on massive plates and draped over the edges, smells of thick sauces and roasted meat made me salivate. All I needed was Wi-fi, but a meal here would definitely be remembered after days upon days of rationed camp meals eaten in the back of my car. 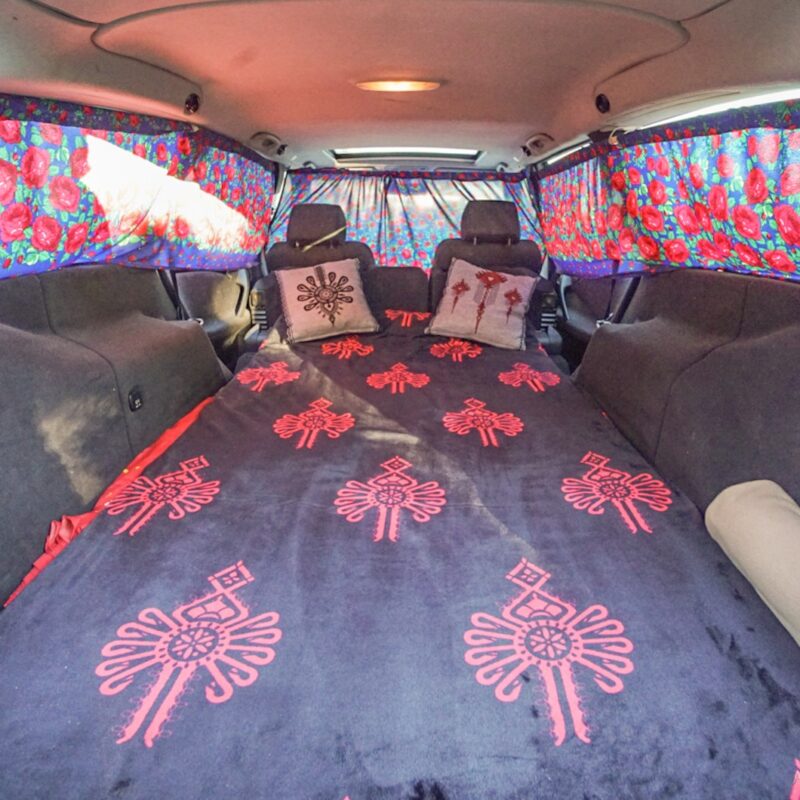 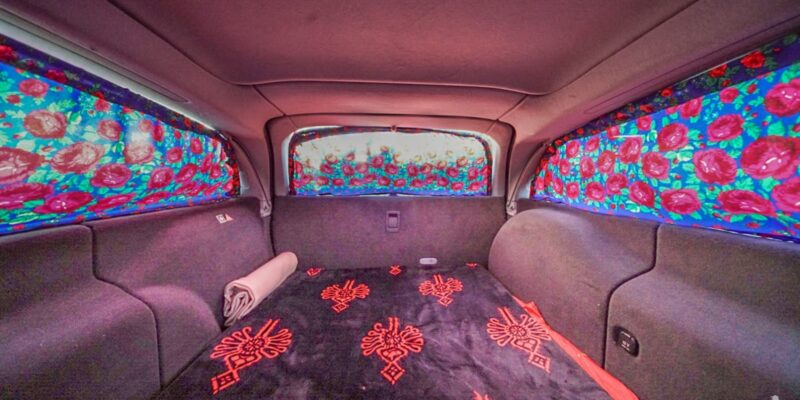 To order, we didn’t speak the same languages and English was very foreign here so no luck with that. Instead, I stood up and motioned for the waitress to follow me, as was the most effective method I learned over the past month. She hesitated as we walked right up to the kitchen where I could see what the chefs were cooking and plating. I just pointed, and the polite and slightly alarmed waitress jotted it all down. My stomach spoke for me… 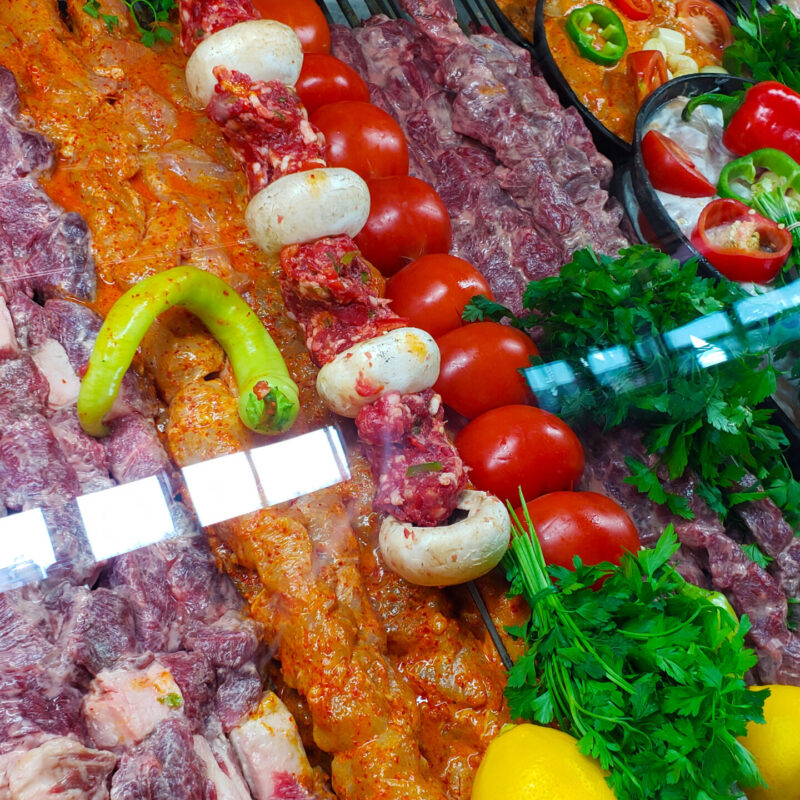 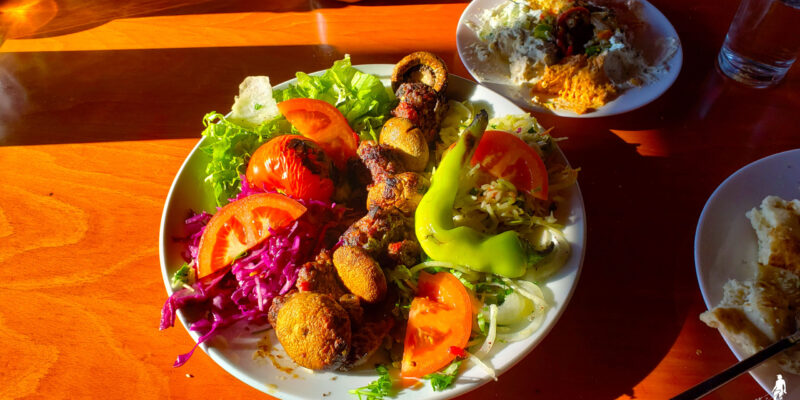 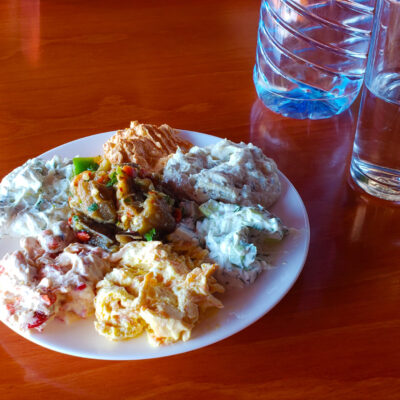 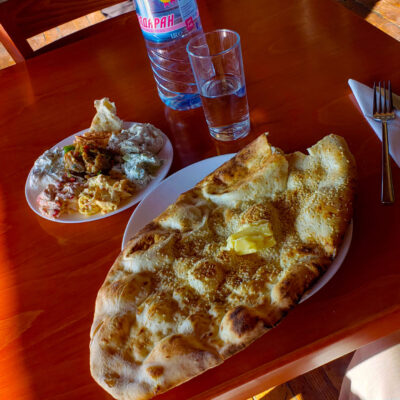 As I finally sat down, I opened my phone with anticipation and loaded the link on the restaurant’s Wi-fi.

It brought me to tears.

What you will watch above is the most beautiful interview about my accomplishments, philosophy, and character. In fact, shortly after airing, the program was nominated for a national prize in Television and went on to be aired over the rest of the year (and may still be running today). I am so incredibly grateful for this moment in time that captured the spirit of what I was preparing myself for. 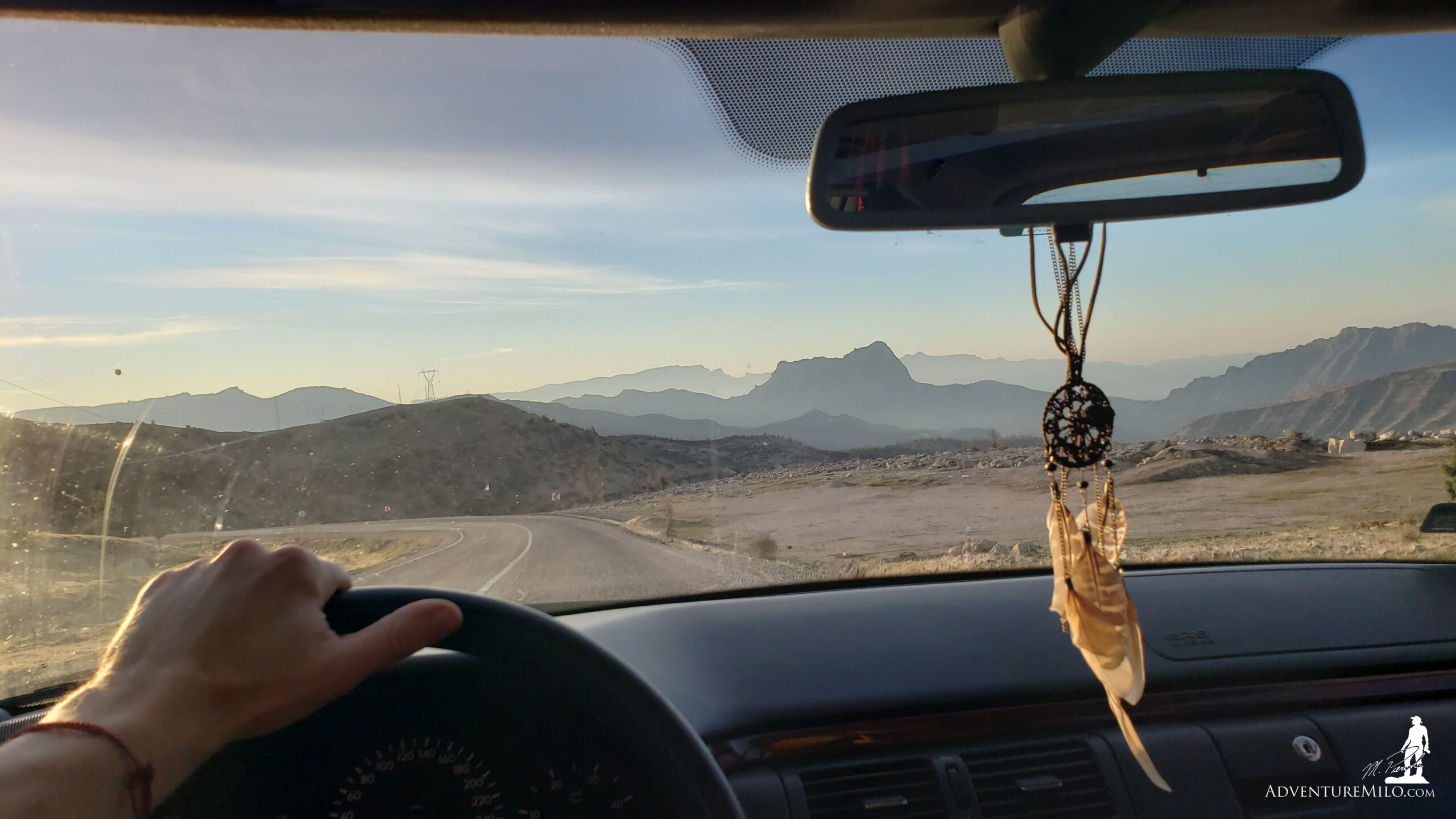 And, as that man in the restaurant forever changed by what he had just lived through – I could not be given a clearer understanding of who I was and why I was doing this, living this adventure of a life.